Shillinglaw embodies the spirit of Eltham; built by pioneers, saved by locals.

Originally a farmer’s cottage, it is historically significant because it is one of the Shire’s oldest dwellings and was built within Josiah Holloway’s 1850s subdivision known as Little Eltham, which later became the centre of the first Eltham township. The cottage is aesthetically and historically significant as a fine example of the work of the well-known pioneer builder George Stebbing, built for the pioneer Phillip Shillinglaw and his family. It unusually features dark coloured brick ends arranged in a Flemish bond style.

In the 1960’s, it was marked for demolition to make way for new council buildings, but almost overnight, a group was formed by the locals to save the cottage. One of the fund raising efforts was the publication of a cookery book “Flavour of Eltham” which was reprinted 4 times and greatly helped the cause. Though completely demolished and rebuilt brick by brick where it still stands today, the original fabric of Shillinglaw Cottage retains its historical significance.

The Shillinglaw Cottage has seen many uses over the years, it has been an important local landmark, an example of an early local community conservation project, once used as a handicraft and tourist centre, and is now a family owned and operated cafe/restaurant focusing on locally sourced produce, great coffee, delicious chef-made food and a family friendly environment.

If you are looking for a gorgeous garden venue for your function, party or celebration, with amazing house made eats, craft beers and local wines, Shillinglaw has you covered! We also have vegan and gluten free options available including these delicious pumpkin arancini with salsa verde.

If you are looking for a gorgeous garden venue for your function .. party .. celebration , with amazing house made eats, craft beers and local wines .. well we have you covered ! We have vegan and gluten free options available including these awesome pumpkin arancini w salsa verde. 😋 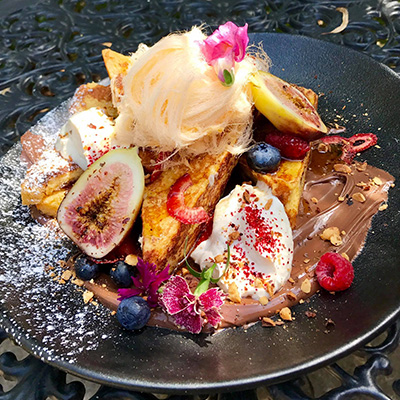 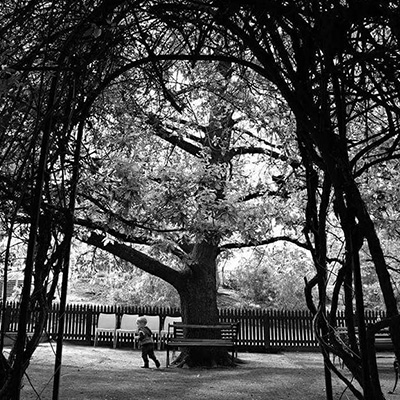 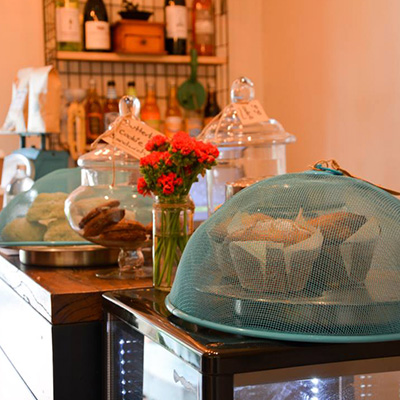 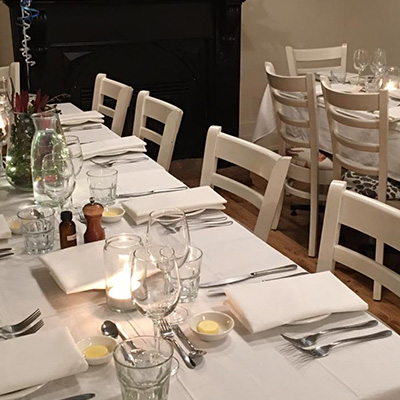 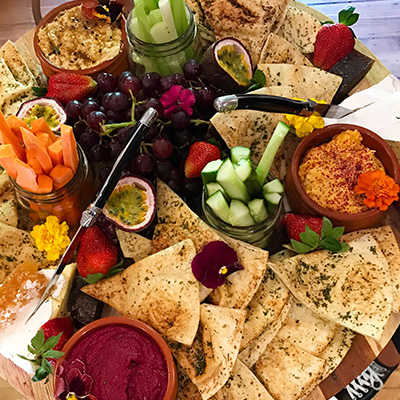 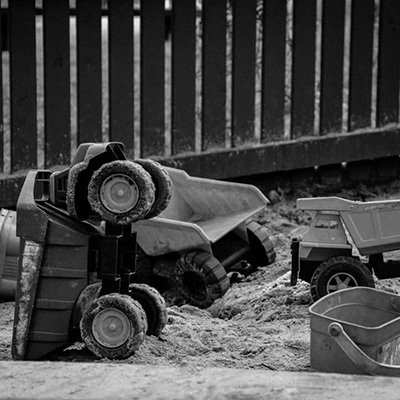 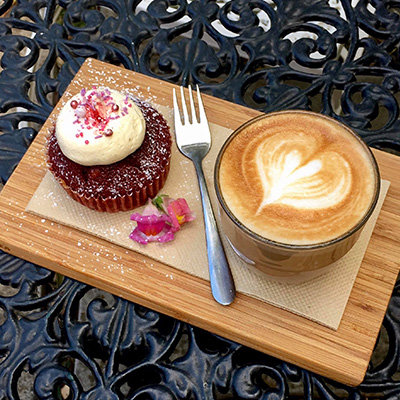 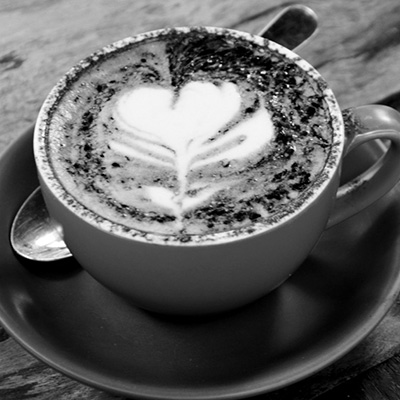 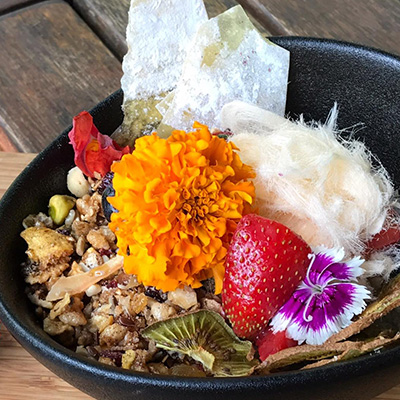 “Wow! What a gem this place is. The historical cottage is just gorgeous! This is a great place for families. My children loved playing in the sandpit while my husband and I relaxed and enjoyed our delicious meals. This place is a real winner and we can’t wait to come back!!”

“Incredible! Ordered french toast and a wagyu burger. The burger was soo tender it melted in your mouth, the and the french toast was like nothing ive ever seen before! Amazing!! And the young lady serving us was super friendly! The kids sandpit was great keeping the kids occupied so mum and dad could have some peace! Only wish we lived closer so we could make this our regular cafe!”

“Great place for an outside meal under the shade of the tree. Food is good. Perfect place to take kids.”

“I’ve been to Shillinglaw Cafe a few times now, and I just love it. It’s so peaceful to sit outside, especially being there with my niece and nephew as they can play in the sandpit or play chasey around the tree. The inside dining area is cosy, with the bonus of being surrounded by some gorgeous artwork. I am ticking off every item on the menu with my favourite so far being the chicken and quinoa salad. Highly recommend!”

“Beautiful outdoor seating, and it’s fenced in, with open play space and sandpit for children to play.
Also… delicious coffee :)”

“Oh my GOODNESS!!! I’m part of a group of local mums who catch up every Friday for a morning cuppa and chat. It’s often hard to find a venue where we all fit and I was thrilled that you were able to accomodate us this morning. My friend had the Avo smash and was talking it up as a ‘call the police, its too good, just orgasmic’ with every mouthful! I tried another friend’s Rabanada and it was obscenely good! Everything was lovely and we’ll definitely be back again!”

“Lovely setting for lunch or afternoon tea. We had scones and they were amazing. The staff were very friendly and accommodating.”

“Friendly staff, lovely atmosphere, fast service and my cup of coffee was the best I have ever had! They also have the BEST chips!”

For bookings and enquiries please use the form below or call 0438 519 092.
*No same day bookings. Bookings will not be confirmed until you receive notification.